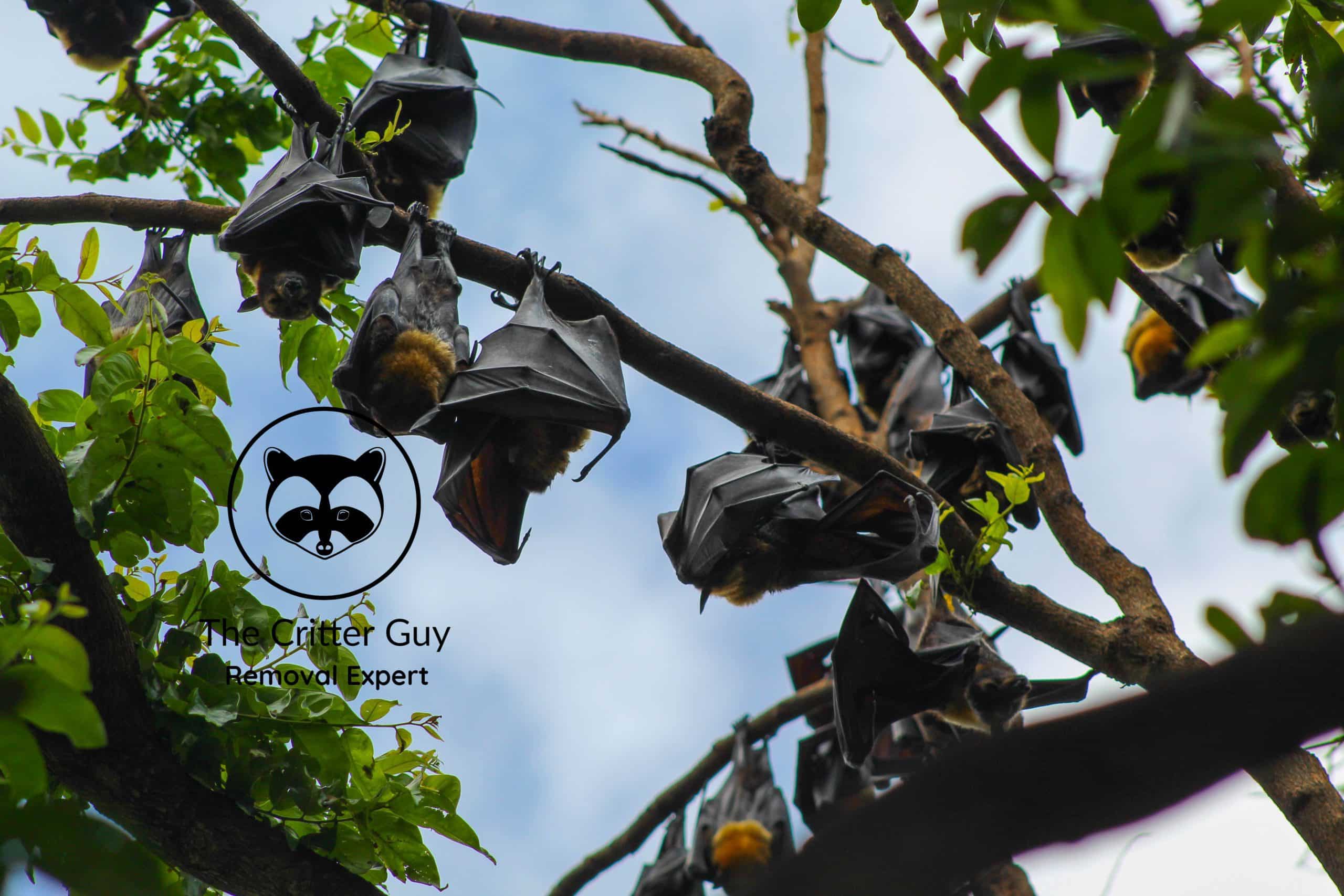 Bats and Rabies in Canada – What do we know?

Bat rabies is a virus that can infect many animals, including humans. It is most commonly spread through the bite of an infected bat, but it can also be transmitted through other contact with bat saliva or bat feces. In Canada, bat rabies is most often found in the eastern and western parts of the country. Bat rabies is not as prevalent in Canada as some may think. As of 2013, there have been 34 confirmed cases of bat rabies in Canada, with the majority concentrated in Ontario and Quebec. Bats are the only known carrier of the virus in Canada, and they can pass it on to other animals – and humans – through bites or scratches. While the risk of contracting bat rabies is low, it is still important for Canadians to be aware of the dangers posed by the virus. There is no cure for bat rabies, and it is almost always fatal. As such, anyone who comes into contact with a bat should immediately seek medical attention. In addition, bat populations should be monitored closely to help prevent the spread of bat rabies in Canada. When doing bat removals, use professionals.

How do bats get rabies in the first place?

Bats are the only mammal in Canada that can carry and transmit rabies without showing any signs of the disease. This means that bats can spread the disease to other animals and people without showing any symptoms themselves. They are known as carriers. Every other animal that is infected with rabies, shows signs and symptoms, and becomes aggressive as they get sicker and sicker. The best way to protect yourself from bat rabies is to avoid contact with bats and get a bat removal expert to help. If you must handle a bat, wear gloves and use a net or leather gloves to avoid being bitten. If you are bitten by a bat, wash the wound with soap and water and see a doctor immediately. You may also need to receive a series of vaccinations to protect yourself from the disease.

Can you get rabies by touching a bat?

There is currently no evidence to suggest that you can get rabies by touching a bat. Rabies is a virus that is transmitted through the saliva of infected animals, and it is typically only transmitted through a bite. However, it is possible for the virus to enter through an open wound or mucous membrane, so it is important to exercise caution if you have any cuts or scratches on your hands. It is important to note that bat feces may also contain the virus. If you are worried that you may have been exposed to rabies, you should contact your doctor immediately. They will be able to advise you on the best course of action.

Do all bats have rabies?

Approximately 6% of bats carry rabies, making them a potential health hazard to humans. bat bites can transmit the virus to humans, and bat-related rabies is responsible for over 55 deaths each year in the United States. While the risk of contracting rabies from a bat bite is relatively low, it is not zero. In Canada, however, there have only been 3 deaths from rabies in the last 22 years.

How do bats get rabies in the first place?

Bats are the most common carriers of rabies in the United States and Canada, and it is thought that they may have originally acquired the virus from other animals, such as skunks or raccoons. The disease is thought to have originated in Africa or Asia, and it is believed that early humans may have contracted rabies from infected animals. Over time, the virus spread to other continents, and it is now found throughout the world. In recent years, there has been a decline in the number of rabies cases in developed countries due to vaccination programs and other public health measures. However, the disease remains a serious concern in many parts of the world, particularly in Africa and Asia.

Brown bats are found in Canada and tend to bite only when provoked. It is actually one of the most common bats in Ontario, specifically in the Grey, Bruce, and Huron Counties. We’ve had many brown bat colonies here in Owen Sound. If you have brown bats on your property, it is important to take precautions to avoid being bitten. Bats are attracted to food sources, so keep food items stored away in sealed containers. In addition, brown bats may roost in trees or other high places. If you find a bat roost on your property, contact a bat removal specialist to have the roost removed. By taking these simple steps, you can help avoid being bitten by a brown bat.

Why Choose The Critter Guy for Bats?

I have been helping people get rid of bats for over 18 years now, and in that time I’ve seen a lot of companies come and go. Most were not specialists with bat removal but rather just offered wildlife control services as well as other types of urban pests like mice, raccoons etc. Bats take a special kind of understanding to deal with, that comes with experience. It’s easy for a company that does wildlife removal to just tack on bat control services, but you definitely don’t want someone who doesn’t know what they’re doing to do a half-job with your bat problem. In Ontario we deal with slightly different species of bats than the rest of Canada with a heavy emphasis on brown bats. Rest easy, and choose The Critter Guy for your bat problem! 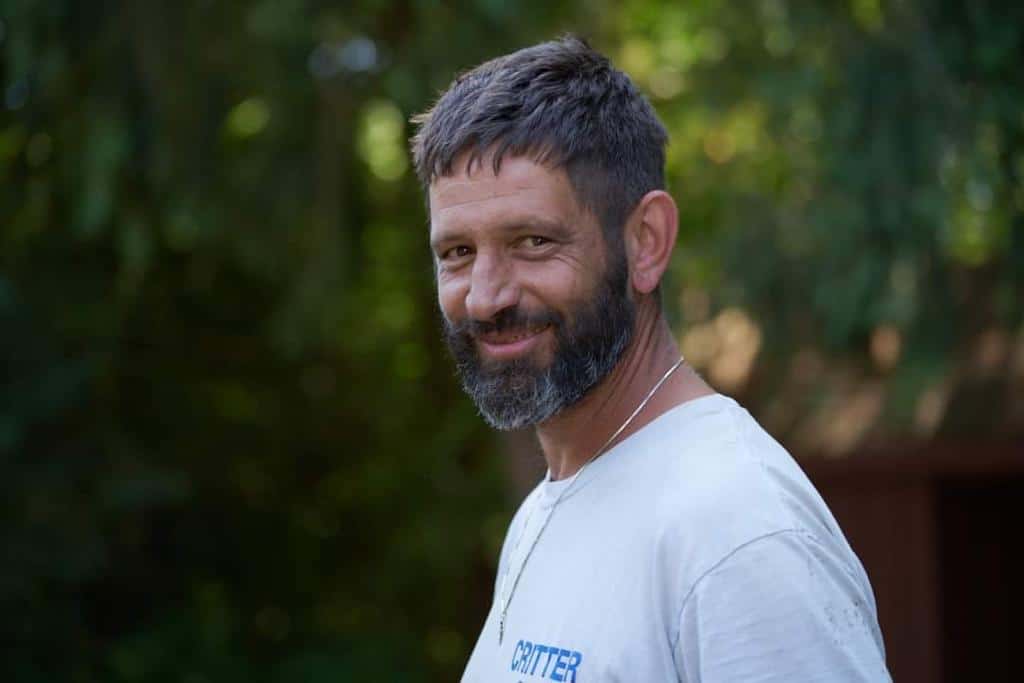 Dave has been in the wildlife control and removal business for over 18 years. He started apprenticing when he was in his 20’s and has fallen in love with pest control and removal. Armed with years of experience, Dave is a treasure trove of information when it comes to different species of bats, raccoons, skunks, and squirrels.