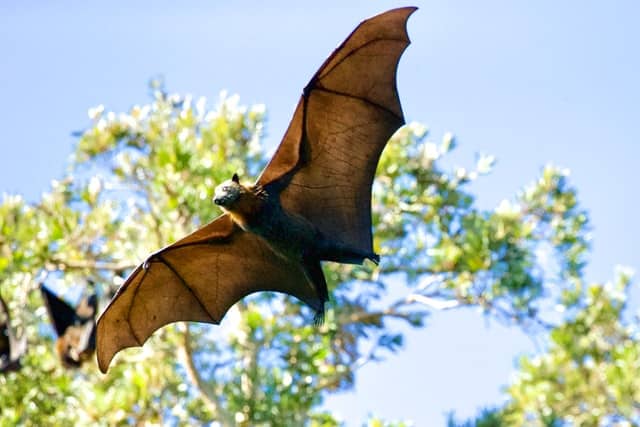 Why choose The Critter Guy for your Bat Removal?

The Critter Guy focuses on getting the job done without overcomplicating it. We provide fair pricing, honest work, and a 5 year warranty guarantee. If you encounter any problems, we’ll come back at no extra cost. We’ve done countless of jobs in Collingwood, and look forward to helping you!

From our Collingwood Customers

Very knowledgeable. I asked 100 questions about wildlife control and was pleasantly surprised at how much he knew. No complaints. Great animal proofing, and removed some dead animals.

We used Dave for bat removal in the past, and he was able to set up some exclusions and fix the problems. This time we had a raccoon mom and babies. Dave was back and quick as ever got the problem fixed by trapping the raccoons and proofing the house. Very happy with the results!

We had been seeing lots of bats around the property and gave Dave a call. He arrived quickly and found the bat droppings, showed us where they were most likely entering, and was able to humanely remove them all. Dave has been a pleasure to work with.

Got a Pest? We’ll do the Rest!

Need help getting rid of bats in Collingwood? Removal and Prevention of bats in attics, bats on roof, and bats in houses.

Types of Bats found in Collingwood

There are several different types of bats found in Collingwood, Ontario. The most common type is the little brown bat, which is a member of the vesper bat family. These small bats typically roost in trees and buildings, and can be found in both rural and urban areas. Other types of bats found in Collingwood include the big brown bat, the hoary bat, and the silver-haired bat. These larger species are more common in forested areas and tend to roost in caves or under the bark of trees. While all types of bats are important to the ecosystem, some species are more at risk of decline due to habitat loss and human disturbance. As a result, it is important to take steps to protect these valuable animals.

History and News relating to Bats in Collingwood

Collingwood is part of the Simcoe County and in the last few years there have been some incidences of bat bites and more. This article talks about how bat boxes could help revive the depleting bat population in Collingwood. Most people are glad bats are rare, but a lot are definitely endangered and are great pest controllers. 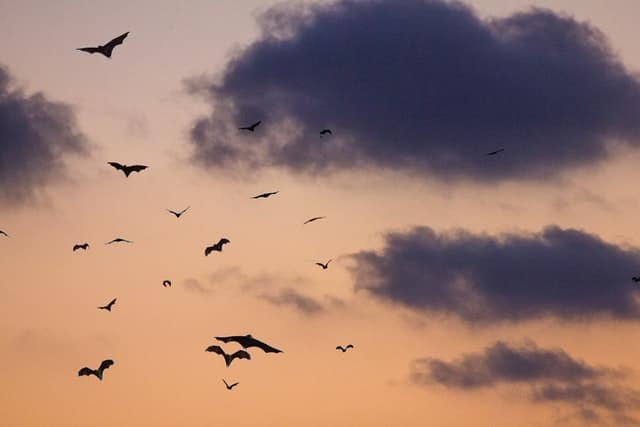 What are Signs you have Bats in Your Collingwood House

One of the biggest signs that you have bats would be if you find bat droppings along eavestroughs, and on your roof near points of entry. You may also see bat droppings on decks, porches, attic, and windowsills. Sometimes there’s also a smell that accompanies it, and people have described it as an ammonia type smell. It can permeate your walls if left for a long time.

Seeing bats around the house in the morning and evening

Since bats are active mainly at night, you won’t be seeing much during the day. They start their day in the evening, and finish up in the morning. If you’re seeing this, there’s a good chance that the bats may be nesting in your attic or walls.

Bats actually communicate via chirping noises. They’ve got such good echolocation for finding their prey as well as finding their way around obstacles, but they do communicate with each other through chirping. If you’re hearing a lot of noises that resemble chirping at night, dusk or dawn – there’s a really good chance you’ve got bats in the house.

Something most people don’t know is that bats actually secrete oils and grease on the surface of their skin. So when they’re going in and out of your house by their little entry holes they’ve found or created, you can start to notice stains. They’ll leave a bit of a greasy stain that other rodents like squirrels and raccoons won’t. This is a telltale sign that you’ve most like got a bat infestation and should take care of it as quickly as possible.

Scratching noises in the walls 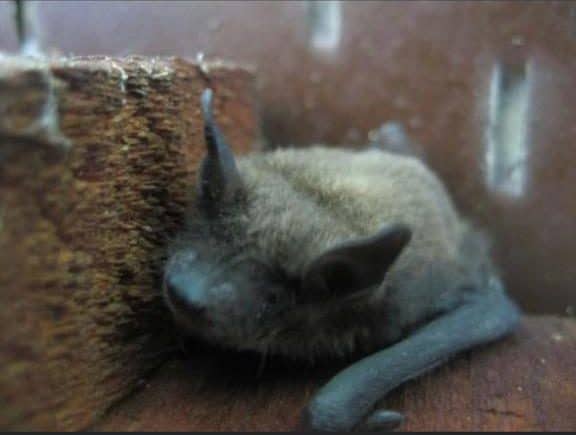